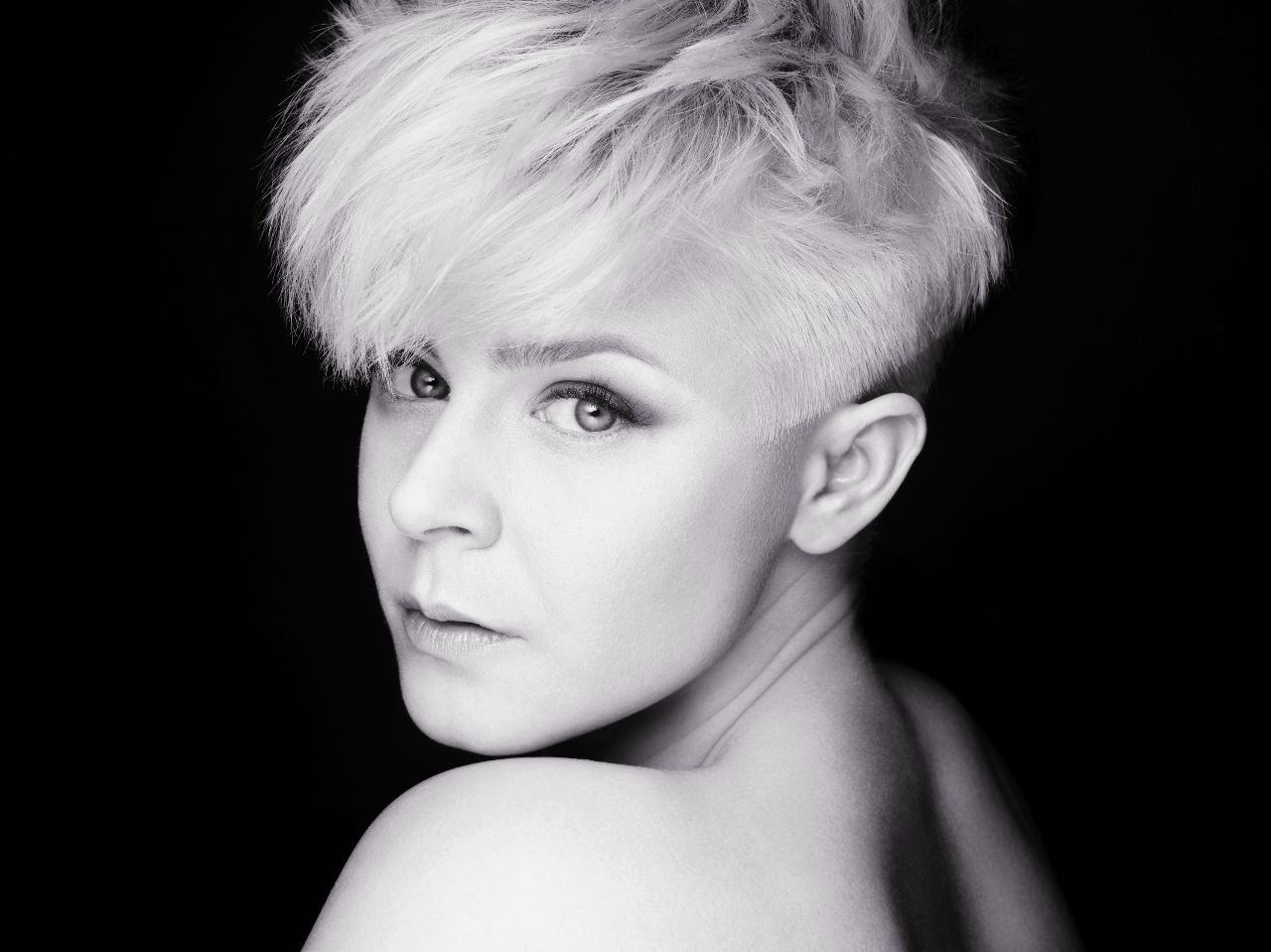 On the eve of her new album’s first single reveal, we reflect on the Swedish artist’s incredibly-sincere, yet profound past contribution to the pop mystic.

On August 1, pop-extraordinaire Robyn released “Missing U,” her first proper single in eight years. Fans of the Swedish singer have long awaited a new album since 2010’s critically acclaimed Body Talk, but certainly were not left without material deserving of years of repeat-listening.

Dubbed the “Body Talk series,” Robyn initially announced plans in early 2010 to release three mini-albums over the course of the year, but after releasing Body Talk Pt. 1 and Pt. 2, plans were altered and Body Talk — a compilation of the best songs from Pt. 1 and Pt. 2, plus five new songs — was released on November 22, 2010. Described by Robyn as the “turbo version” of the album, fans were gifted an ever-evolving collection of songs that was eventually edited into a single pop masterpiece. Despite never reaching great commercial success, Body Talk today continues to garner a cult-like following and new fans. In 2014, Pitchfork named it the 36th Best Album of the Decade thus far.

Most astonishingly, the album is built upon a foundation of intense honesty. Specifically, an honesty that’s only possible when paired with polished pop hooks and hidden amongst heavy synth. Robyn never misses a shot. The album is calculated, direct and always on target, regardless if she’s reminiscing on unrequited love, instructing a new lover on how to let his ex-girlfriend down gently, or giving the middle finger to everyone who keeps telling her what to do!

“Dancing On My Own,” the album’s debut single, remains a fan favorite and clear standout. On the track, Robyn explores the idea of dancing with tears in your eyes to a new level in the dancefloor tragedy of watching an ex-lover move on to a new woman. Don’t let the song’s catchiness mistake you. Upon hearing the first note, almost anyone would want to run for the dancefloor, but the track’s true genius lies in its lyrics, demanding stuck-on-repeat listening as you fall deep into her storytelling. It’s worthy of the all the acclaim it’s received, and more. As Robyn bounces between the larger-than-life electo-queen on “Don’t Fucking Tell Me What To Do” and “Fembot” to the vulnerable, sentimental-synthesizer on “Stars 4 Ever” and “Indestructible,” she encapsulates emotional experiences in a way that is usually absent from the charts’ biggest hits. Her songs are bottled feelings.

Today, and in 2010, the genre of pop is often treated as synonymous with singles dominating Top 40 stations – sometimes for good reason. The radio-ready songs are written and produced like products of a pop music factory. They’re strategically designed to get stuck in your head, to grab attention and ultimately, to make money. It’s commercial; it’s a business, but this false equivalence can lead many a music lover to discredit the entire genre as just an earworm, divorced from artistry. Body Talk puts all these arguments to rest.

“Hang With Me” details the exact moment early in a relationship when you realize you can trust your partner and let down your walls. Upon first listen, the lyrics seem obvious and simple, but eventually you realize that’s where the brilliance lies. Robyn’s ability to tap into those universal moments and experiences that most of us can only recognize, not articulate. Not only does she accomplish this, here – she makes it catchy.

The entire album can be enjoyed at surface level without great interpretation or introspection. Robyn matches her ability to capture euphoric emotion with infectious beats, witty lyrics and over-the-top production. It can transport you back to your very first crush or your very first heartbreak. It can heighten your confidence to make you feel invincible or it can break you down to your most insecure form. It’s pop perfection.

As Robyn readies her eighth studio album, she returns to a different, darker world. “Missing U” doubles as a message for both the fans that have waited eight years for this moment and for the lover that left. One can’t help but imagine how this song might be played differently in a less solemn present, but either way, Robyn arrives just in the knick of time, offering the escapism of grand production, unforgettable lyrics and a perfect world where even our greatest problems can be solved out on the dancefloor. Like Body Talk, it’s not going to actually save the world, but it provides listeners a perfect opportunity to escape the heat, dance it out and – at its best – see themselves in a remarkably honest way.